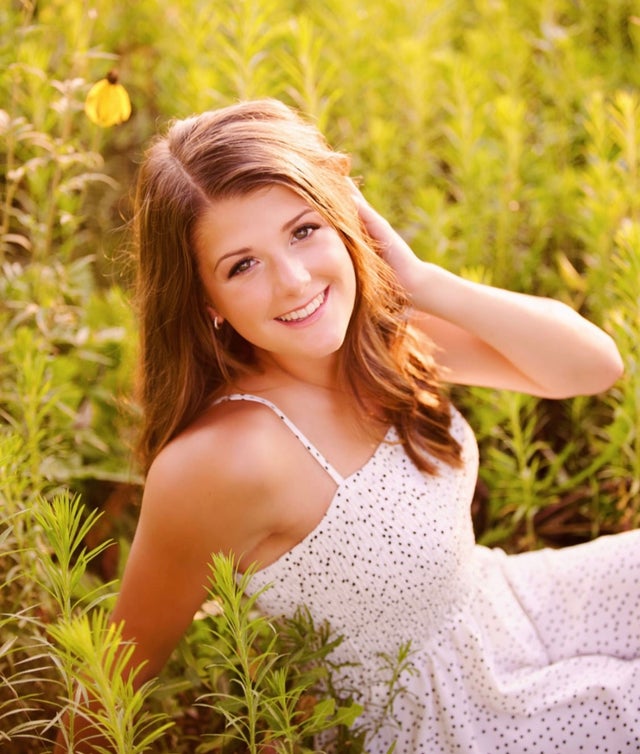 Vote for Kiah Coffin for our Issue 49 Scholarship & Cover Winner! (Thank you for your donation!)

See inspiringteens.com/49 for more details on prizes they can win with your help!

Nomination by Leah Coffin: Kiah Coffin is an exceptional example of leadership for many reasons. Kiah Coffin is the oldest of three girls and is a wonderful role model. Kiah Coffin sets great examples for her two younger sisters by staying involved with school, sports, and extracurriculars such as National Honor Society, National Council of Youth Leadership nominee, show choir, musical, volleyball, and track. Kiah Coffin is always trying new things as this is her first year in musical. Kiah Coffin believes in herself, and encourages others to believe in themselves too.

A bit about us – Inspiring Teens is an organization that runs teen leadership programs for teens across the globe out of our Warrington, PA, USA studio.

The magazine is one of our "by teens for teens" productions to celebrate teens doing amazing things with their lives – such as the one listed above!

Each vote is $5.00 and goes towards our scholarships and magazine production, leadership programs, (local, national, and international), workshops, conferences, awards, prizes, and other fun stuff that are included for the teens who participate in our fundraising and magazine endeavors. It also goes towards nonprofits as our extra profits allow.

​Thank you for helping us help them out!